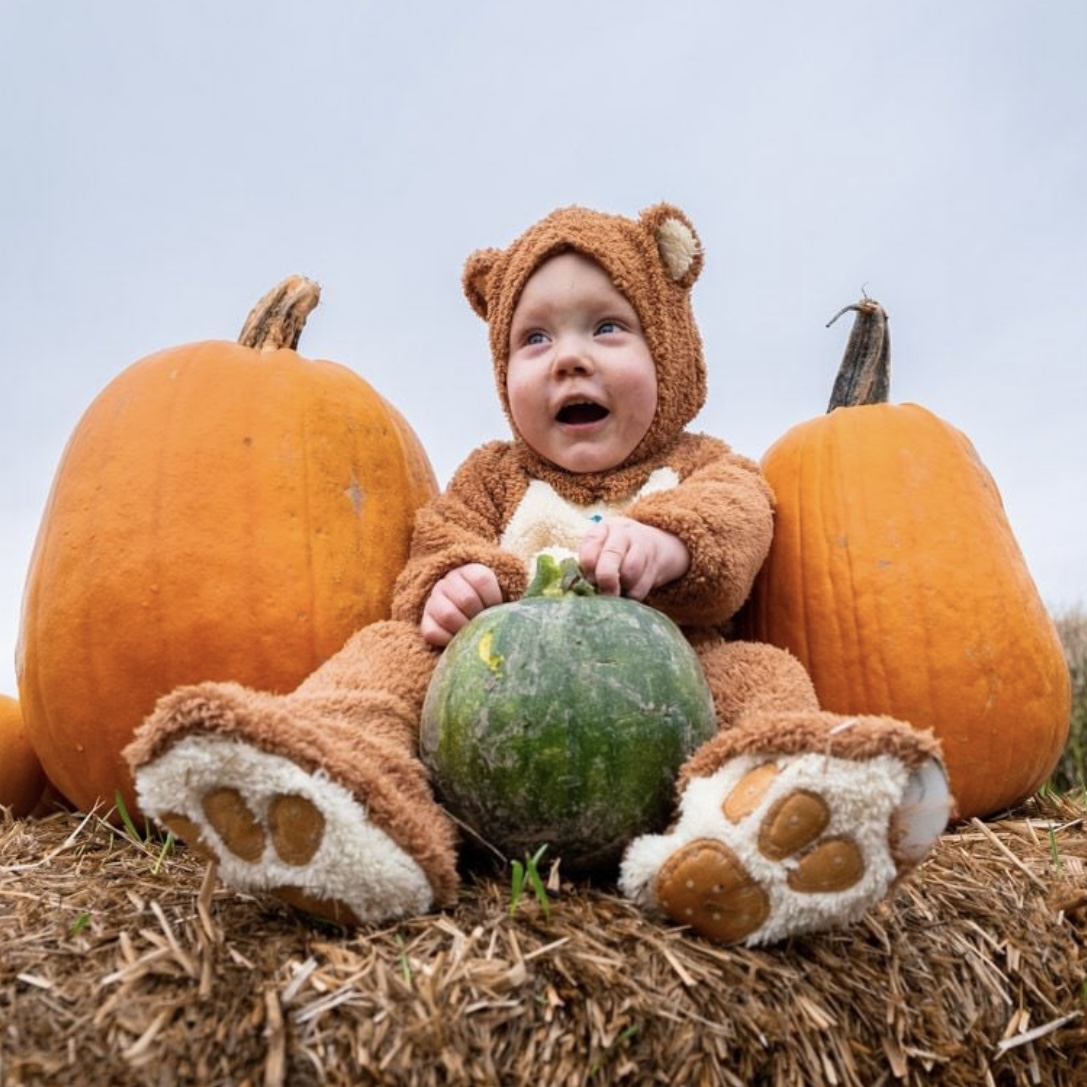 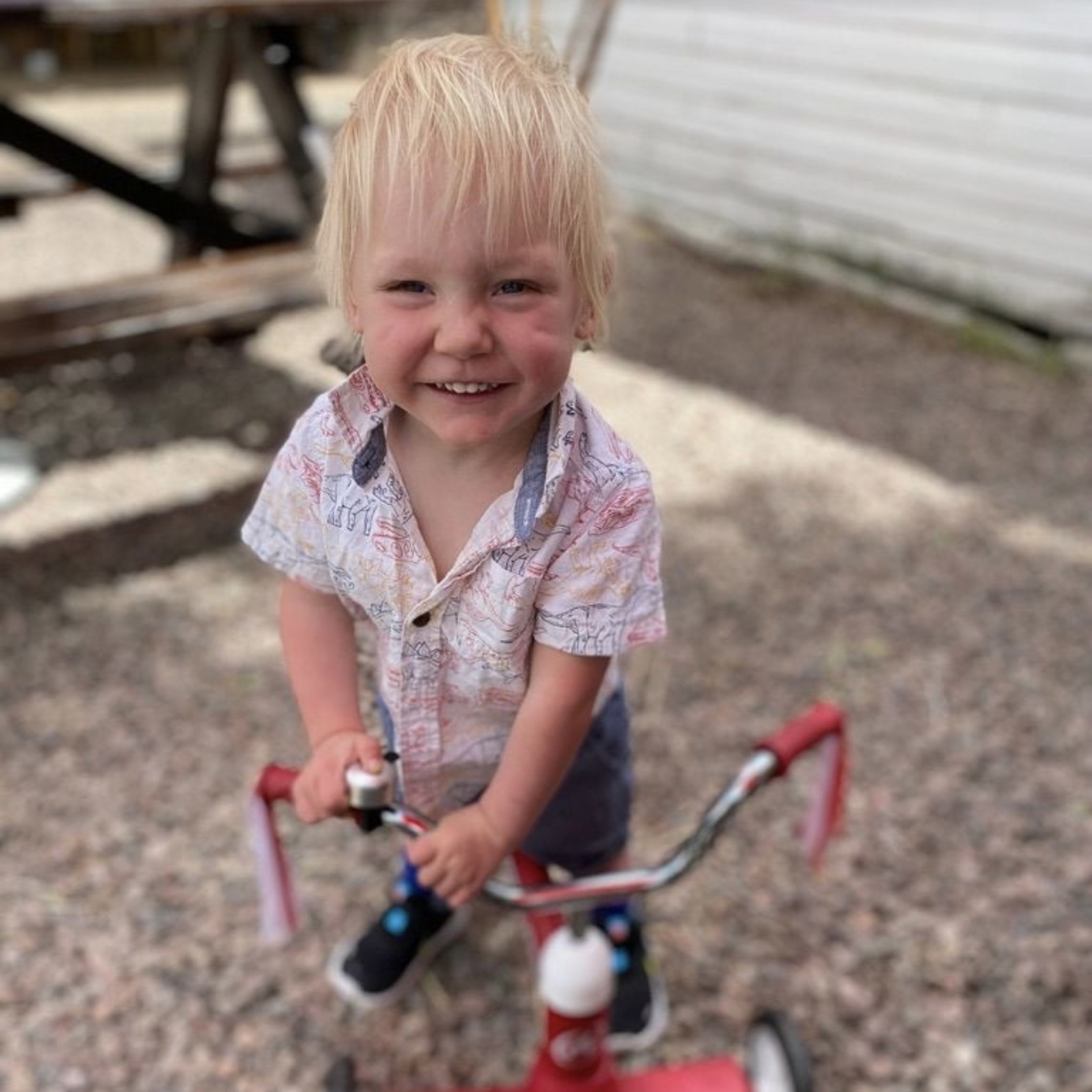 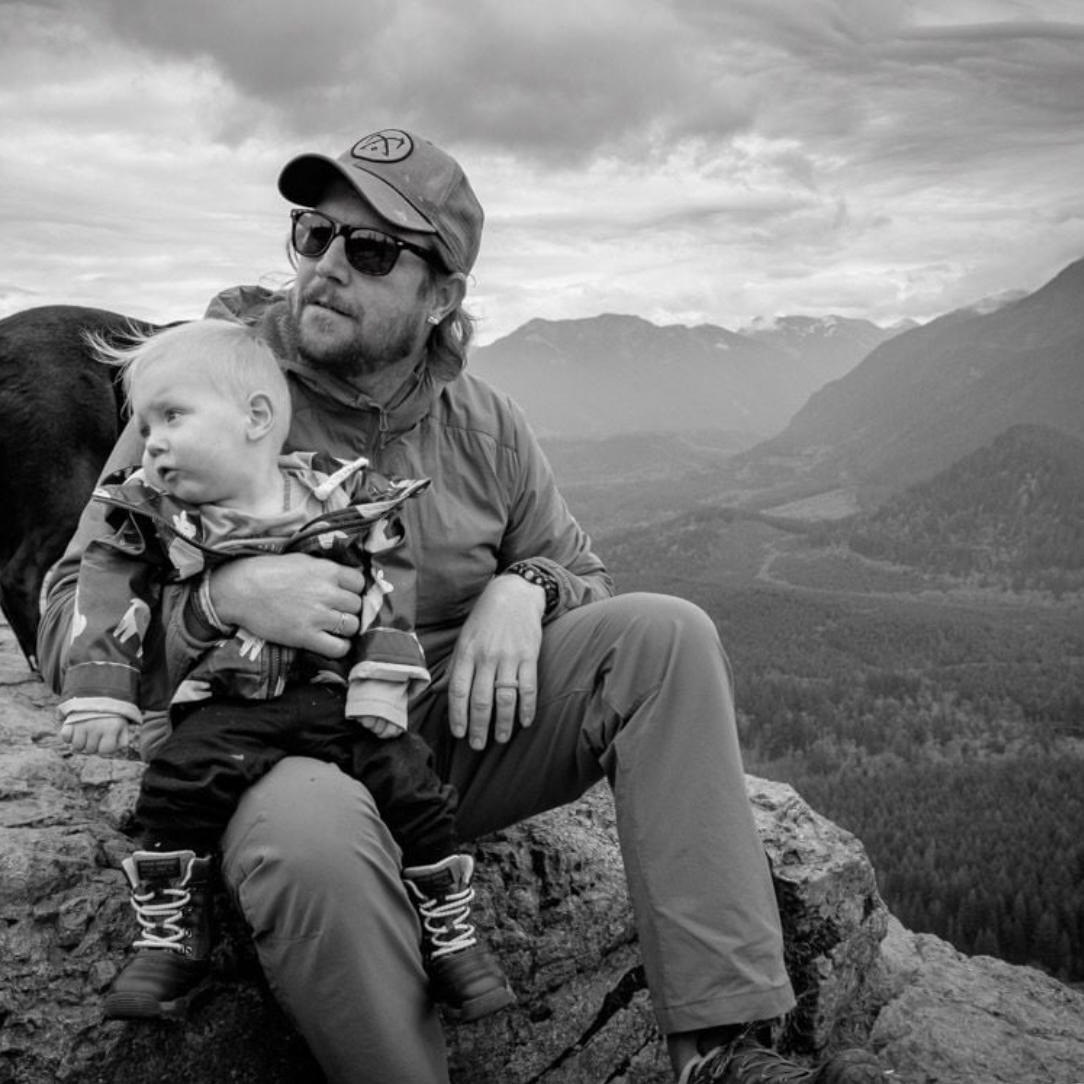 To our northwest Colorado friends,

I remember the day vividly. It was May 22nd, 2018. My wife Vicki and I sat in a sterile room at Seattle’s Children’s Hospital when we heard the words that would forever change our lives. “Mr. and Mrs. Hagen, your son has cerebral palsy.” I went numb. It felt like all the blood rushed from my body.

I’ve spent most of my adult life embracing my physical ability working as a climbing, mountaineering, and ski guide. I wondered if I would ever share what I was most passionate about with my son. Would he ever walk? Could we ever hike together? Everything Vicki and I thought we wanted for our child seemed to be in jeopardy—adventure, experiences, potential, even happiness. This diagnosis hit us hard and we spent many nights crying, holding our son, and wishing things were different.

Our son Wilder Allyn Hagen was born two months premature and came out weighing a sliver under four pounds. He spent his first two months in the Neonatal Intensive Care Unit (NICU) covered in wires, connected to machines, and struggling to live. It wasn’t uncommon for him to require resuscitation or treatments to keep him alive. Each day though, he grew stronger and his personality as a “wild and precious awakening” began to show through. The NICU staff loved his smiles, curiosity, and drive to survive. After 57 days in the hospital, Wilder was finally strong enough to come home.

Cerebral palsy (CP) affects the way the brain communicates with the muscles. CP could mean a lack of coordination on one side of the body or it could mean a wheelchair for life. CP is common in preemies and is a form of brain trauma that neither improves nor declines over time. It just is. Given Wilder’s prematurity, we were connected with an Early Intervention (EI) program in Seattle, and that connection alone has been the single biggest influence in our family’s life. Vicki and I were able to understand all the supports for Wild. We were connected with resources that helped us learn about CP plus tactics for meeting Wilder’s needs and helping him thrive.

Armed with knowledge and support, we felt ready to take on the world. It was evident from the beginning that Wilder was a unique and special soul. The support of the EI program bolstered our confidence and helped us see that. As parents, Vicki and I weren’t going to let CP slow Wild down.

We’ve done all we can to embrace Wilder’s adventurous spirit. He has spent countless nights camping and at three months, he did his first overnight backpacking trip. He speaks three languages—English, Italian, and French—and knows when and with whom to speak them. His courageous spirit, sense of wonder, and love for social interaction are hard to miss. With his vibrant personality, Wilder makes friends with everyone he meets.

With education and support from the EI program, we realized Wilder’s CP isn’t a disability. CP is his Super Power. Given that he can’t move himself around, Wilder
takes the time to recognize the value in the small things. His sense of wonder and excitement for life are magical. He explores the three feet in front of him and finds enchantment in each moment. He watches trees and listens to birds sing from deep within their branches. He absorbs sunsets and watches ants carry crumbs from a picnic lunch. We’ve learned from Wilder how to be human beings not human doings. He has helped us slow down and realize how special our lives truly are.

In February 2020, we chose to make our dream of living in the mountains a reality, moving from Seattle to Steamboat Springs. Moving was the right decision for us, and we had some serious concerns about Wild’s care in a small remote mountain town. Our home was an hour outside of Steamboat and three hours from the nearest children’s hospital. In Seattle, we had access to some of the best care in the world. Wilder had an Occupational Therapist he loved, a doctor he had been with since birth, a childcare facility outfitted for kids with disabilities, and there were support groups for Vicki and me.

That’s when COVID-19 hit and everything changed. Dr. Martin Luther King, Jr. said it best: “The ultimate measure of a man is not where he stands in moments of comfort and convenience, but where he stands at times of challenge and controversy.” We committed to moving: it would be challenging but worth it.

Prior to leaving Seattle, Vicki posted a message on a Facebook group to learn more about services available to children with disabilities in northwest Colorado. Within 24 hours, Michelle Hoza, Horizons’ Child and Family Service Coordinator, reached out to us directly. She connected us with Horizons’ Occupational Therapist Jodi Glaisher and our fears were laid to rest. We’ve been working with Horizons’ EI team for the past six months and they’ve worked tirelessly to provide care amidst the pandemic. Michelle and Jodi took time to get to know us and it feels like they’re part of our family. They’ve opened doors for Wilder and have helped him grow into the person he is today.

Horizons EI and Family Support programs have provided us with resources we never knew existed in this community. Jodi gave Wilder his first wheels—a mobility device she and her husband designed and created with a cutting board, a Bumbo, and bike parts. In the short time we’ve been working with Jodi and Michelle, Wilder has started crawling on his knees and pushing to stand on his own. He also loves navigating the world in his new wheelchair. We owe this progress to Jodi, Michelle, and the entire team at Horizons! My son is my greatest joy and my greatest challenge. I believe the hardest things in life are the ones that bring the most reward. My son is one of the most amazing people I’ve ever known and there’s nothing I wouldn’t do for him. I tell him if things are too hard, I’ll carry him until he’s strong enough on his own—and I know one day he will be. I also know Vicki and I can’t do all of it without the support of Horizons. Our appreciation for them is endless and our gratitude is infinite.

Now it’s time for me to go crawl around on the ground outside and chase bugs with Wild. I hope you’ll consider donating to Horizons’ Little Points of Light Campaign to support their Early Intervention and Family Support programs. They changed our lives and made our dreams come true.